Fund for artistic cooperation between Germany and African countries

Opens an enlargement of the background image

Many museums in Germany have meanwhile turned their attention to the activities taking place in the highly dynamic African art scenes. Closer study of the debates, artistic styles and trends in African countries has proven extraordinarily conducive to honing our view of the artistic positions in the Global South.

A total of 101 projects and research measures has been funded through the TURN Fund. In order to respond to the continued interest in these joint projects and encourage the museums to remain focused on Africa in the long term, the Federal Cultural Foundation has extended the programme with additional funding until 2021 (originally scheduled to end in September 2020).

Between 2012 and 2021, the TURN Fund shall provide funding to artistic projects which represent an innovative contribution toward enhancing Germany's view of contemporary artistic production in Africa, possess high artistic quality and have a public impact in Germany. Each project must request at least 50,000 euros in funding; the applying institution is required to contribute 20 percent of the total cost with capital resources of its own. Applicants from African countries are required to apply together with an institutional partner in Germany.

In the first round of applications, the Foundation awarded one-time funding to project-preparatory research projects.

In order to encourage thematic and artistic exchange between the partners, the Federal Cultural Foundation organized a series of project-related forums for directors, curators, choreographers, writers, publishers, musicians, designers and filmmakers from the funded projects along with other experts in Germany and the participating African countries.

The submission deadline for the seventh and final round of funding was 16 April 2018. 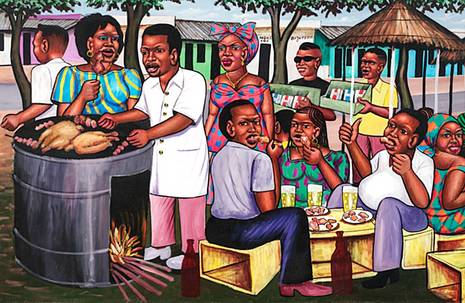 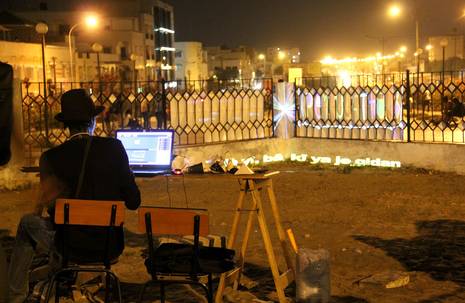 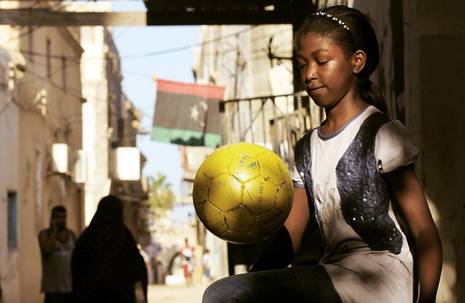 Flight and Migration from African Perspectives 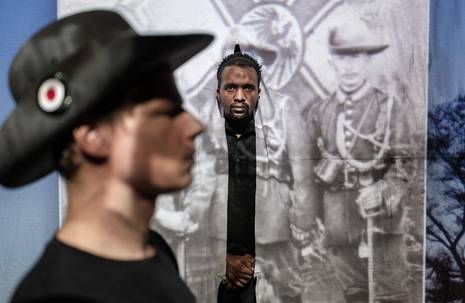 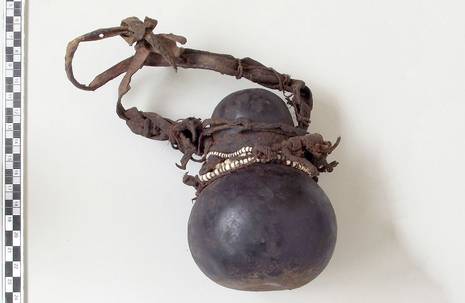 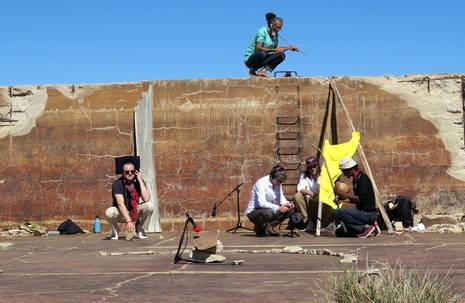 The House of the Falling Bones

The House of the Falling Bones: read more 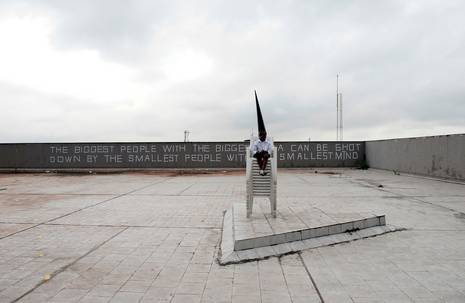 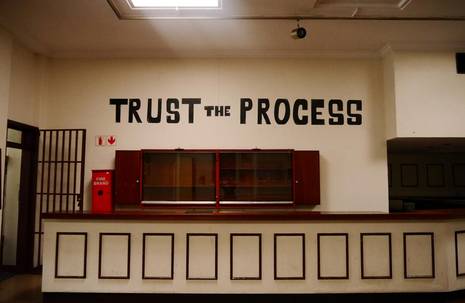