In the first part of this project, Ulrike Ottinger, the German auteur filmmaker who has achieved worldwide acclaim with her retrospectives, (“Unter Schnee” 2011; “Taiga” 1992; “Freak Orlando” 1981), explored the legacy of the travelling botanist and poet Adelbert von Chamisso. Chamisso – the creator of the fairy-tale figure Peter Schlemihl who sold his shadow to the devil – participated in a research expedition in the northern Pacific Ocean from 1815 to 1818. In her new film, Ulrike Ottinger followed Chamisso’s route which spans the regions of Kamchatka, the Aleutian Islands, the Bering Strait, the Chukchi Peninsula and the Alaskan coast. Ottinger spoke with the local inhabitants along the coastlines at a time when their region has become the focus of global economic and strategic interest. For not only are these northern Pacific regions abundant in natural resources, but because of global warming, are located along what promises to be a direct Arctic passage connecting Europe to Asia. After filming was completed, the project entered its second phase with a historic exhibition at the Berlin State Library featuring an extraordinary constellation of travelogues, notes and artefacts from European research expeditions of the 18th and 19th century. In addition to Chamisso’s own documents, the exhibition presented never-before shown autographs by Alexander von Humboldt, Georg Wilhelm Steller, and Reinhold and Georg Forster. These were supplemented by loans provided by the Academy of Sciences in St. Petersburg. Ulrike Ottinger herself served as artistic director of the exhibition. The exhibition will also be presented at the Royal Library in Copenhagen in cooperation with the Nikolaj Kunsthal. Other exhibition venues include the port cities along Chamisso’s travel route, e.g. Porto Alegre (BRA), Vancouver (CAN) and Boston (USA). 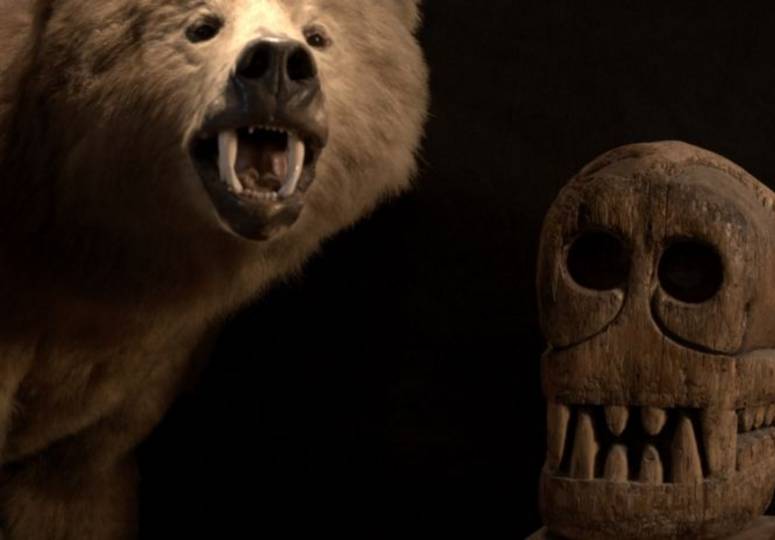 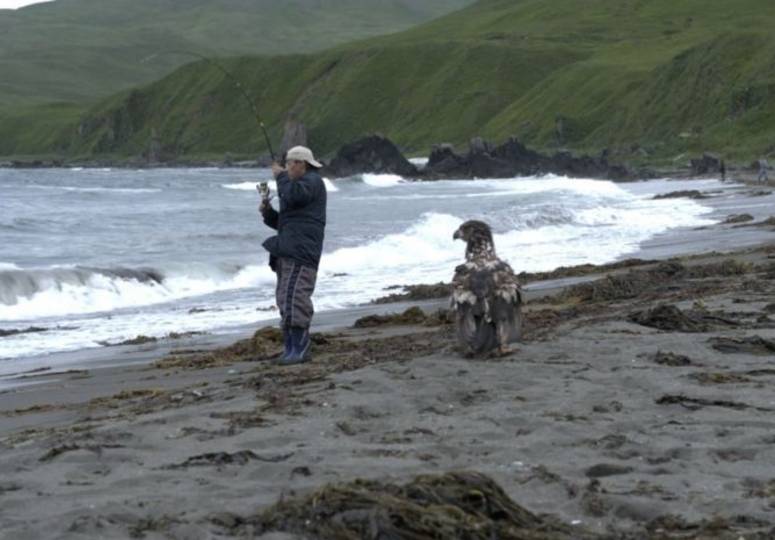 Read the Blog (in German)