Standard scoring methods exist in dance, but they are not as universally known and applied as with music. Several years ago, choreographer William Forsythe in collaboration with the Advanced Computing Center for the Arts and Design at The Ohio State University, developed a new approach for the creation of scores using computer-aided design. Dance scores made with this approach can be read and studied by anyone without having to learn a special writing or notation system. A prototype using this approach was developed for Forsythe’s ensemble piece “One Flat Thing, reproduced” (see http://synchronousobjects.osu.edu).

The approach utilized computer graphics, digital video and animation technology. The choreography was first recorded on film from various perspectives and analyzed with the aid of computer software. In an additional step, the choreographer inserted directions and defines pauses, transitions and impulses to complete the digital score, which was then made available on the Internet.

The long-term objective is to build a collection of digital dance scores that exposes the complex construction of choreographies, enables them to be studied for a wide range of purposes including reconstruction and preserves them for future generations.

The steps of Motion Bank research and development from choreography to digital dance score were documented and presented to dance professionals, students, educators, researchers and audiences in a series of workshops, on-line reports and public events leading up to the final launch of the three finished scores.

The Federal Cultural Foundation allocated 1.4 million euros to fund Motion Bank: a project of The Forsythe Company from 2010 to 2013.
For more information: www.dresdenfrankfurtdancecompany.com 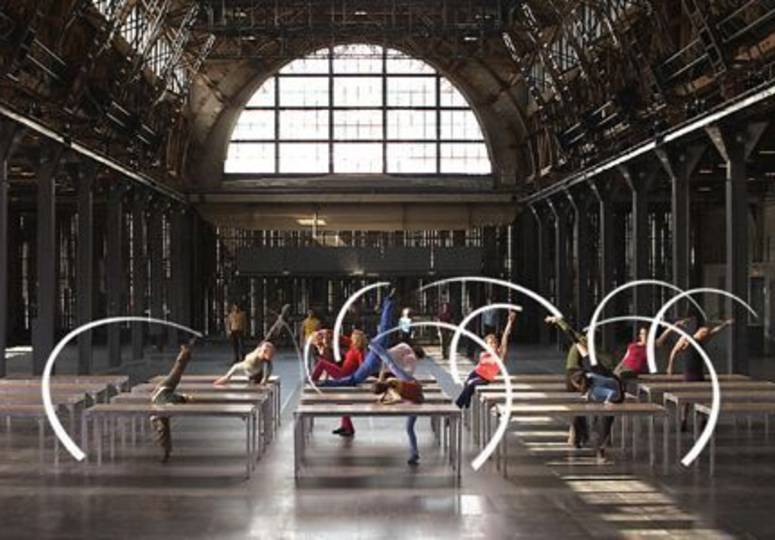 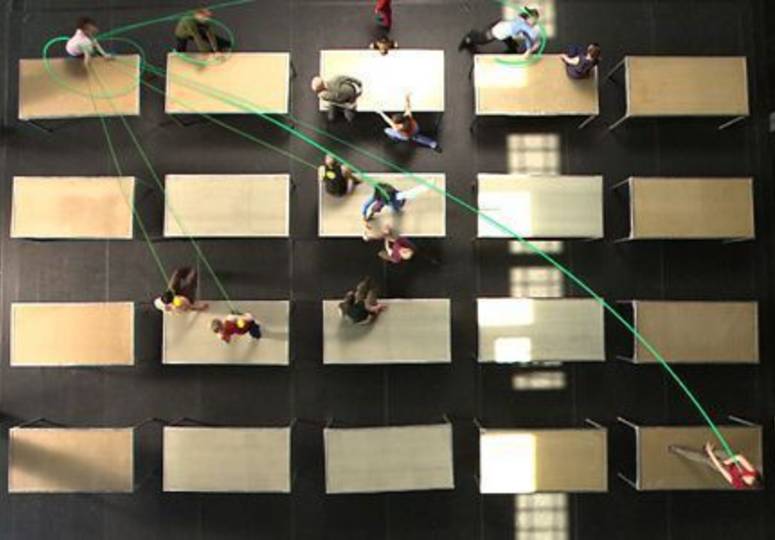 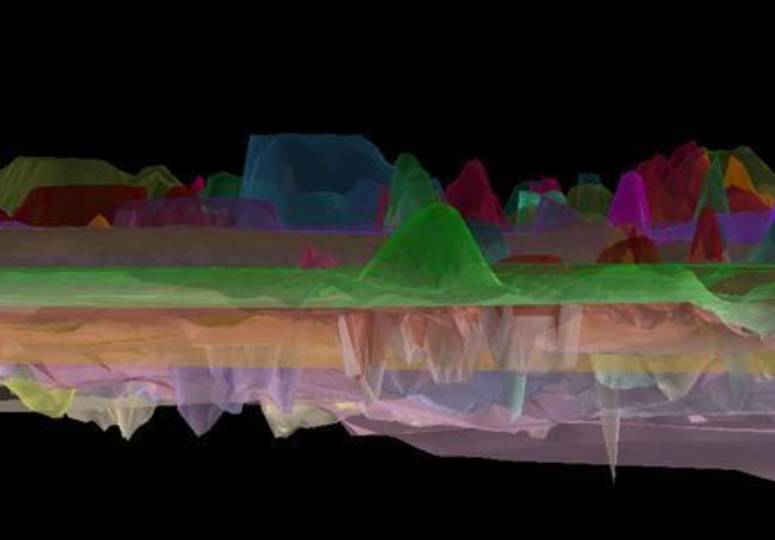