The Nobel Prize winner in Chemistry, Paul Crutzen, coined the term "Anthropocene" to designate the period in which he claims human beings have played a role shaping the earth both biologically and geologically. Whether it be CO² emissions, overfishing, depletion of fossil fuel sources, bio-erosion, acidification or genetic technology – the changes resulting from human intervention are so significant and long-lasting that they have been imprinted into the geological layers of the earth’s crust. The "Age of Humans" is the starting point of a discussion where the humanities, natural sciences and cultural studies meet. The discussion evokes questions concerning the human need to shape the environment, balanced by a focus on conserving resources. In view of the rapid changes occuring in the Anthropocene, such as expansive exploitation of raw materials and the widescale extinction of species in megadiverse countries, it seemed appropriate to collaborate with a curator from Australia - a continent that is dealing with these challenges. The dualistic shift between nature and technology was the subject of a special exhibition, the development of which the fellow was largely responsible. The exhibition was part of a large-scale joint project between the Deutsches Museum, the Rachel Carson Center for Environment and Society, the Haus der Kulturen der Welt and the universities of Munich. 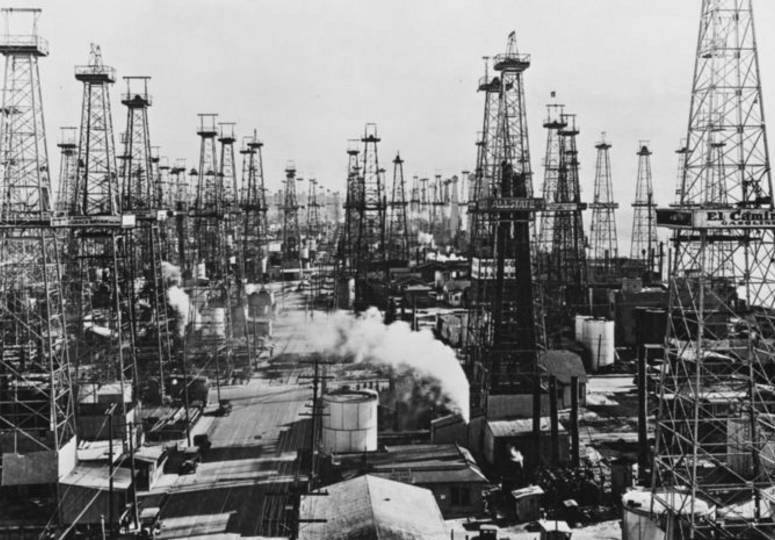 Welcome to the Age of Humans. Be it agriculture, trade, transportation or industry, humans have shaped and altered the planet since the beginning of history. However, the unmistakable and often irreversible fingerprint we have left behind on earth has become especially evident since the industrial age. This exhibition elucidated the term and concept of the Anthropocene by means of various topics such as nature, urbanity, evolution and the human-machine relationship. It visualised history, the present and future of the Human Age and connects technology, science and natural history with art and media. In addition to historic specimens from the collections at the Deutsches Museum and current projects on sustainability, the exhibition also featured numerous media stations and projects by various contemporary artists. The exhibition was accompanied by an extensive educational and event programme.

A joint project by the Deutsches Museum and the Rachel Carson Center for Environment and Society in Munich in cooperation with the Haus der Kulturen der Welt in Berlin.

Dr. Luke Keogh (*1983) is a curator and environmental historian whose research interests include storied landscapes, creative approaches to resource histories, and museum collections in the Anthropocene. He received his doctorate in environmental history from The University of Queensland, Australia. In 2010, he was awarded the National Museum of Australia Prize for his essay on pituri, an Australian Aboriginal resource. Before arriving in Munich, Luke Keogh worked as a curator at the Queensland Museum and more recently at the University of Queensland where he collaborated on the online exhibition the Queensland Historical Atlas.