New Approaches to Presenting and Visualising Astronomical Clocks of the Renaissance

Comprehending the starry skies is perhaps one of the most ancient dreams of humanity. In the mid-16th century, European rulers began purchasing highly complex devices in order to understand the movement of all heavenly bodies visible to them. With the aid of these extremely rare astronomical clocks, the sovereigns brought the heavens to their earthly plane and demonstrated their proximity to the divine. The machines are among some of the most sophisticated artefacts of the early modern period. Only four of these technical masterpieces still exist today in Paris, Vienna, Kassel and Dresden. Museum goers stand in awe before these impressive objects, but seldom understand their internal workings because the required astronomical and mathematical knowledge has long been lost. Also many no longer appreciate the significance of these clocks for royal astrology and the calendar of that time.

This fellowship focused on developing new presentation formats, such as explanatory animated films and mechanical models. The fellow were responsible for curating a display-window exhibition in Dresden and Kassel. It offered ideas for future presentation strategies in the lead-up to a possible international exhibition of the four astronomical clocks, the first of its kind in their history. The project hoped to revive the once-vibrant internationality of exchange and convey the interpretive power of the “royal view of the heavens” to visitors of the museum. 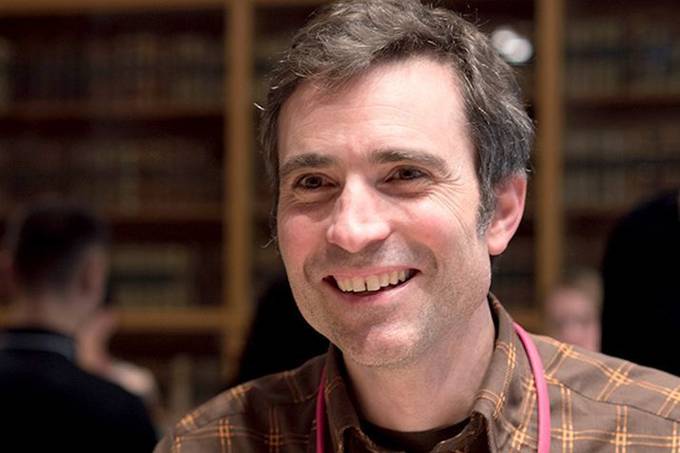 Having grown up in Switzerland Samuel Gessner (*1970) is an historian of science focussing on material culture of science. After his degree in physics in Lausanne he undertook a doctoral dissertation in Paris on the history of practical mathematics during the Renaissance. Subsequently, he conducted several research projects in Lisbon that led him to consult the collections of large museums with scientific instruments: in Paris, Munique, Florence, London, Oxford, etc. Samuel Gessner is particularly interested in the variety of mathematical cultures and the pivotal role of scientific devices between courtly representation, scholarly world and craft tradition.