In Germany’s collective memory, the Berlin Wall stands immortalised in its final form, either as a sterile, white-washed concrete barrier or a colourful, graffiti-sprayed wall winding through the city. The photographer Arwed Messmer and the writer Annett Gröschner have expanded these images with new, previously unknown perspectives. In their exhibition and book project “A Different Point of View” (“Aus anderer Sicht”), which was presented in 2011, they compiled snapshots of the Wall taken by the builders in its early phases of construction. The exhibition presented photos taken by East German border patrols in the 1960s.
In 2012, they came across a second collection of photos which supplement those previously documenting the division of the city. In the exhibition “Taking Stock of Power – An Other View of the Berlin Wall”, they presented some 700 panoramas and 3,000 snapshots of the Wall along the entire periphery of West Berlin. The panoramas were supplemented by edited materials from the German Federal Archives. The exhibition has been documented in a two-volume publication by the Hatje Cantz Verlag and was accompanied by a series of discussions on how the Berlin Wall is addressed and investigated in art, archives and science. 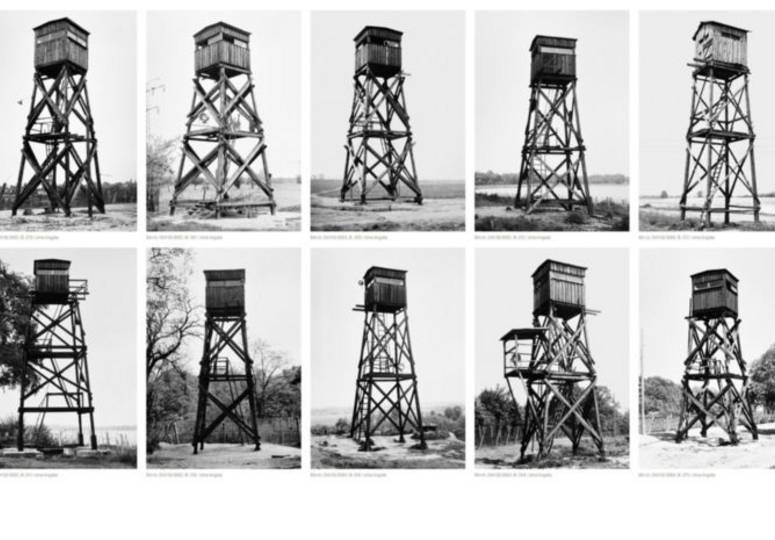