The writer and psychologist Jürgen Fuchs was one of the most prominent civil rights activists of the former GDR. In 1976 he was arrested for “forming subversive groups” and deported to West Germany in 1977. The inscription on his gravestone reads: “I shall not remain silent”.
On the 25th anniversary of the Peaceful Revolution, the fall of the Berlin Wall and German unification, the Robert-Havemann-Gesellschaft is organising the Jürgen Fuchs Project in 2014/2015, featuring the Jürgen Fuchs cycle “Ich schweige nicht” (I Shall Not Remain Silent) by the composer H. Johannes Wallmann, who also opposed the SED dictatorship. Wallmann left the GDR in 1986 after receiving an exit permit for cultural-political reasons and later became well-known for his large acoustic projects.
In the face of social inequity, it is important to many young people nowadays to speak up – to not remain silent. More and more have the courage to risk their careers and put themselves in danger because they can no longer accept injustice. The most recent examples include Ai Wei Wei, Pussy Riot and Edward Snowden. In addition to putting Jürgen Fuchs’ texts to music (for soprano, baritone, saxophone quartet and percussion), H. Johannes Wallmann also integrated quotes by other oppositional figures around the world, and in so doing, created a cultural and political-historical frame of reference which reflects on the global struggle for freedom and justice.

The concerts were performed in several cities in Germany and Switzerland and at venues which played a significant role in the civil rights movement of the GDR, such as the Gethsemene Church in Berlin. The programme was supplemented by photo projections by Harald Hauswald, one of the founders of the famous photo agency Ostkreuz, and a series of accompanying events. 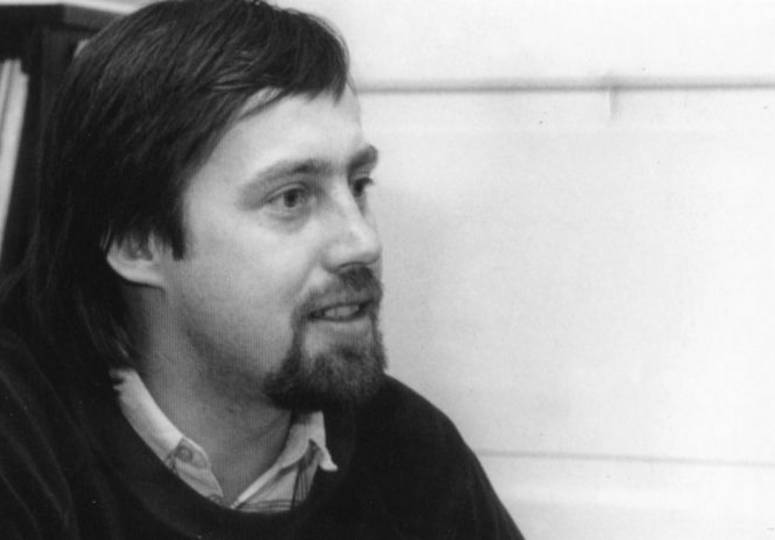