The Federal Cultural Foundation established the Doppelpass Fund to support joint projects between independent groups and established dance companies and theatres. The two-year projects can receive up to 240,000 euros to finance joint productions and guest performances. The aim is to encourage the independent scene and established theatre institutions in Germany to collaboratively explore new, tourable forms of artistic production. With this funding programme, the Federal Cultural Foundation wishes to provide artists in both scenes the artistic space they need to productively combine their structures and working methods. The Doppelpass Fund has supported 100 collaborations to date.

The Federal Cultural Foundation has prolonged the Doppelpass Fund until 2021 and opened it to expanded network partnerships. This will allow the tandems – comprised of an independent group and a theatre – to collaborate with a third institution. The individual productions are shown at the respective partner venues. All partners should be treated equally and commit themselves to experimenting with new formats and guest performance-oriented working methods. This is an important aspect which counters the growing pressure to stage new productions in the German theatre scene and prolong the performance run of these productions.

The core feature of the Doppelpass Fund is a two-year residency programme. This measure aims to finance artistic collaborations on equal terms between one independent group and two established theatres.

The independent group can be involved in any artistic area or cross-genre field. It should possess relevant experience in working in a stable artistic team, and its activities should be concentrated in Germany. One of the partners should be a city or state theatre located in Germany. The other partner can either be a city/state theatre, or an established dance or theatre company which offers a professional infrastructure for artistic work in the respective areas. This second partner can be situated outside of Germany. Each established theatre/dance company must develop at least one new production with the independent group. Each production should also be shown at the other partner institution.

The partnership should last for a duration of two seasons. The residency of the independent group can be conducted in blocks and does not require year-round presence at the respective fixed venue. During the two-year residency, all partners should retain the possibility of implementing projects of their own.

The Federal Cultural Foundation has allocated a total of 22.1 million euros to the Doppelpass Fund from 2011 to 2021.

The submission deadline for the 6. round of funding was 15 Novembre 2018. 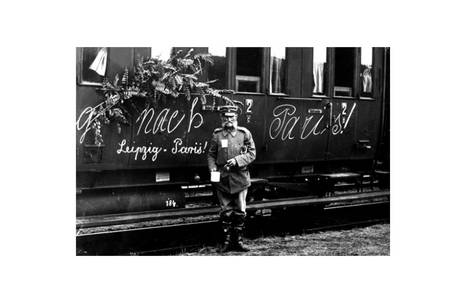 Battles of the Nations

Battles of the Nations: read more 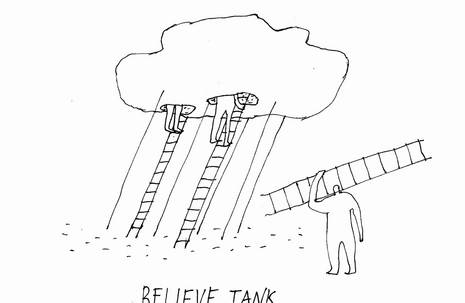 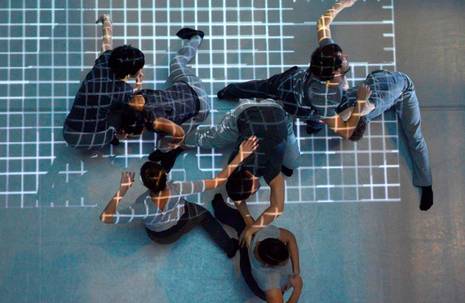 Biography of the Body

Biography of the Body: read more 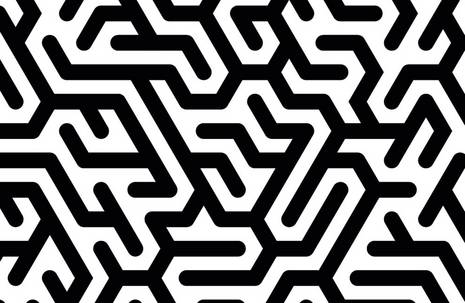 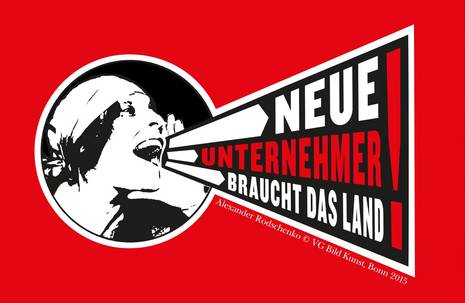 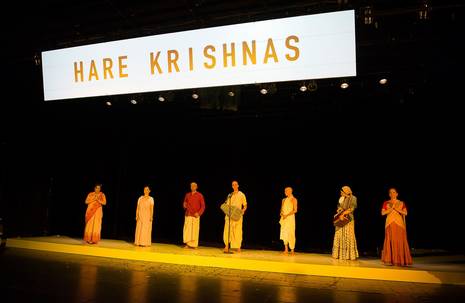 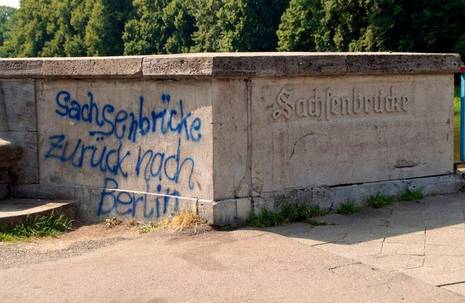 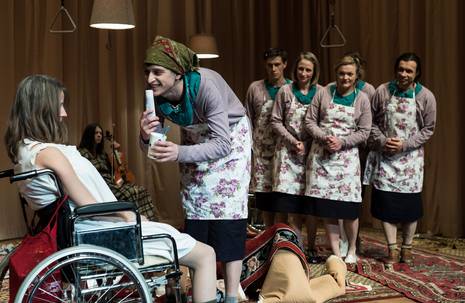