What is “typically Bauhaus”? Today Wagenfeld lamps, Breuer chairs or Marianne Brandt’s tea service represent trademarks of the famous school of design. However, many of the objects considered “original Bauhaus” became icons only after it was closed. The Bauhaus existed for only 14 years in Germany, but for 100 years its ideas have now been passed on and its products relaunched, imitated and further developed. Marking the centenary of the Bauhaus’s founding, the Bauhaus-Archiv / Museum für Gestaltung’s exhibition at the Berlinische Galerie is presenting famous, familiar and forgotten Bauhaus originals and recounting the history behind the objects. It will display art and design from the Bauhaus-Archiv’s collection, exceptional loans from international collections and artistic positions which take a new look at the Bauhaus legacy.

On the basis of 14 objects, the exhibition will develop 14 case histories: How did the woman sitting on the tubular-steel chair become the most famous anonymous figure from the Bauhaus? Does the Haus am Horn in Weimar have a secret twin? Why have the tea infusers which were created as protoypes for industrial production always remained one-of-a-kind pieces?  “original bauhaus” sheds light on how unique work and series, remake and original are inseparably linked in the history of the Bauhaus. This is because Bauhaus artists did not see art and technology as opposed to each other. Instead, they used technical innovations to create exceptional works of art, and they took serial production into account from the moment they began drafting their designs. Today there have been almost 100 years of responses to the Bauhaus, as compared to 14 years of Bauhaus production. Reproductions, re-editions and remakes have made the Bauhaus the 20th century’s most influential school of architecture, design and art. 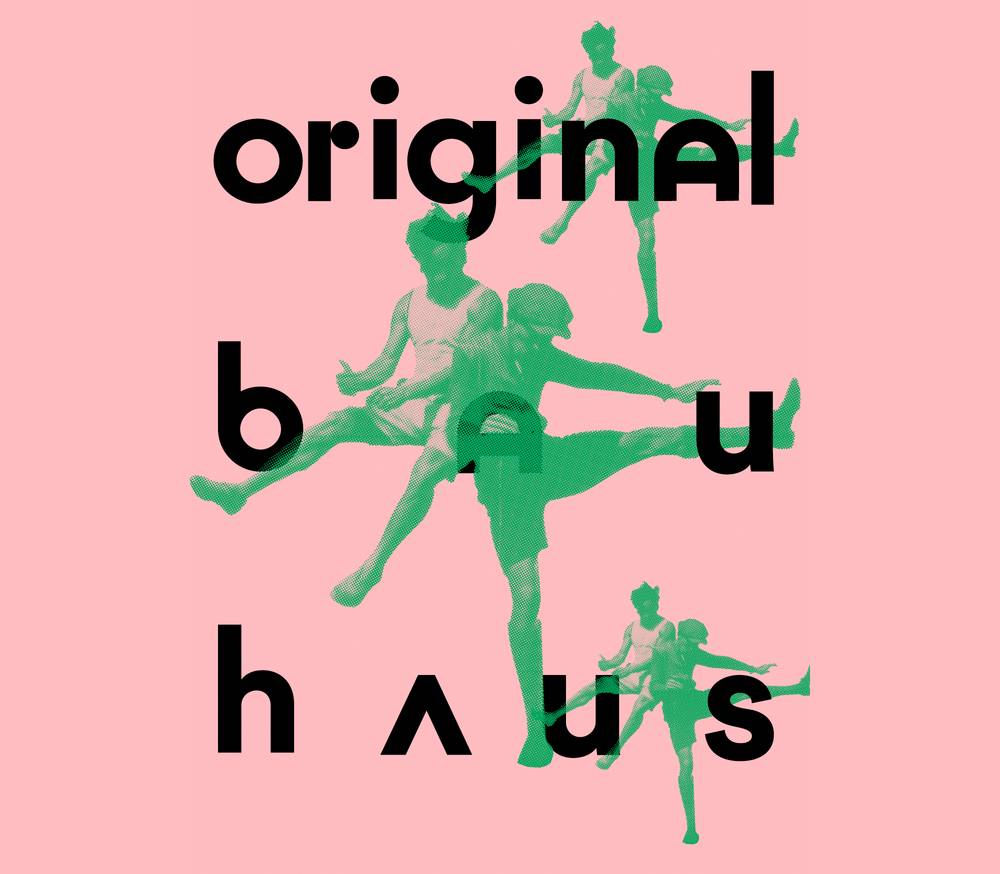