The World Cinema Fund (WCF) was founded in October 2004 as a joint initiative of the German Federal Cultural Foundation and the Berlinale. It immediately established itself as one of the leading institutions funding outstanding international productions and rapidly gained recognition from those in the industry. The World Cinema Fund supports films which could not otherwise be realized without its funding.

They are uniquely aesthetic, tell memorable stories and authentically reflect the cultural background of the regions in which they are made.
The WCF supports cooperative projects involving German film producers and non-European filmmakers and producers. The World Cinema Fund has focussed its funding activities in Latin America, Central America, the Caribbean, Africa, the Middle East, the Caucasus, Central Asia and Southeast Asia; additionally the following countries: Bangladesh, Nepal, Mongolia and Sri Lanka. The World Cinema Fund has an annual budget of ca. € 350,000 with which it supports the production and distribution of feature-length films and documentaries.

Distribution funding: submission open only for films that will have their theatrical release in German cinemas in 2022 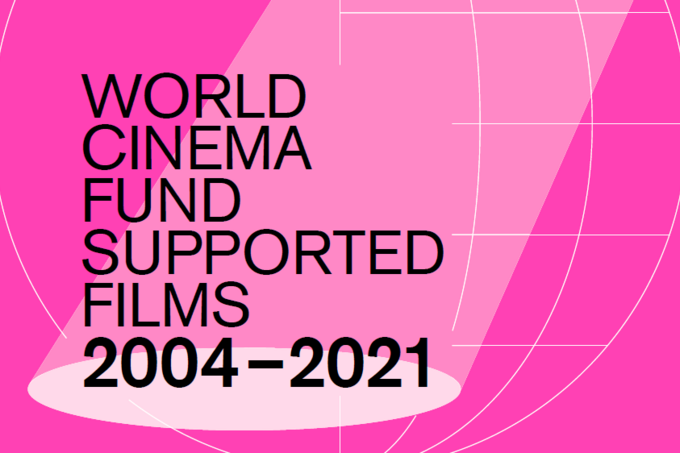 "Decolonising Cinema" was the central theme of WCF Day on 5 March 2021. WCF Day was offered online due to the pandemic and is available on demand via YouTube.