AIDS has radically transformed the world and become the focus of interdisciplinary study and research from a medical, cultural and media-historical perspective. Over the past 30 years, the German Hygiene Museum in Dresden has collected numerous items – predominantly posters – which have been used in the media campaign to combat the epidemic. It is the world’s largest collection of AIDS posters with over 9,000 specimens from 100 countries. As important media documents of our times, they convey traditional values and new attitudes concerning safe sex, homosexuality, discrimination, the desire for love, the solidarity with the afflicted and the fear of death. The images and visual composition of the posters offer insights into behavioral patterns, self-images and models of the 21st century, which the fellow Vladimir Čajkovac investigated by means of intercultural image analysis. He was responsible for researching the concrete political, economic, aesthetic and social conditions in which the posters were created, and for interviewing the designers to learn more about the wishes and desires of the target group. Step by step, the fellow built an international network and create a keyword catalogue which can serve as the basis for further research of the poster collection.

The exhibition at the Deutsches Hygiene-Museum illustrated the way in which the public perception of AIDS has changed over the past three decades. It also explained what we know about the disease itself and offers information on ways of protecting ourselves against HIV infection. At the core of the artistic media-based staging of the exhibition were 240 international posters from the Deutsches Hygiene-Museum’s unique collection. For the first time ever, these posters from all over the world had had combined with works of art, documents, films, and pop culture media to create a dense network. It was a constellation that helps us to understand how our relationship with fundamental issues relating to morality and sexuality, disease and death has evolved.

The exhibition is curated by the art historian and fellow at the German Hygiene Museum Vladimir Čajkovac. 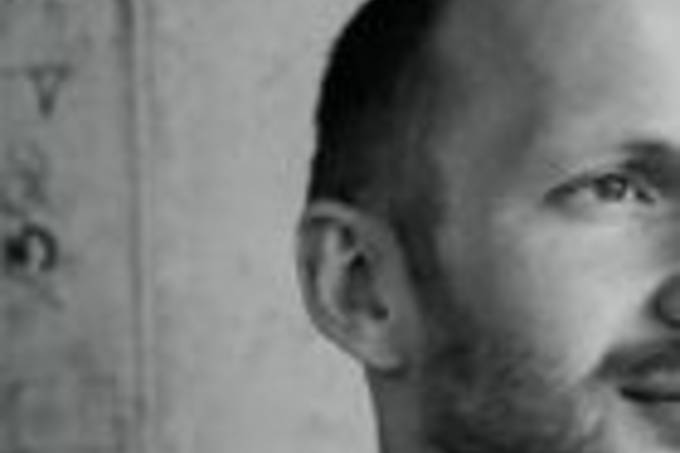 Vladimir Čajkovac worked at the Museum of Contemporary Art in Zagreb (MoCA Zagreb) as exhibitions curator. He also contributed to the organization of local and international exhibitions such as : “Gilbert & George: Jack Freak Pictures” (2010), “A Pair of Left Shoes – Reality check in Eastern Europe” (2010), “Danica Dakic: A Retrospective” (2010), “L’amour du Risque – From the FRAC collection" (2012). He is also the curator of the Biennale of Young Artists, 31st YOUTH SALON in Zagreb. Čajkovac’s current focus of investigation is to situate “experiences of disappearance” within different disciplines. As a curator, he is interested in the methods and processes by which society operates and the ways values are created, abandoned and adopted.