The Federal Cultural Foundation is co-financing a series of exhibitions and projects on the history of ideas and international development of the Bauhaus at the historic Bauhaus sites. The projects will be presented at the Klassik Stiftung Weimar, the Bauhaus Dessau Foundation and the Bauhaus-Archiv/Museum für Gestaltung Berlin starting in 2017 – and later at institutions in other German states.

The programme finances several exhibitions, such as “Light! Photography at the New Bauhaus in Chicago” in Berlin, “Ways out of the Bauhaus. Gerhard Marcks and His Circle of Friends” in Weimar and “Handcraft – Alter Ego and New Meaning” in Dessau. During the actual Bauhaus year 2019, major commemorative exhibitions will be presented in all of the new museums, which are currently under construction in the three Bauhaus cities.

In order to better coordinate the commemorative events on this occasion, nine German states have formed an alliance which, in addition to the commemorative festival week in Berlin, will stage fourteen major exhibitions throughout Germany, demonstrating where and how the Bauhaus influenced architecture, urban planning, typography, design, photography, dance and much more.

The programme “Bauhaus 2019” aims to make the Bauhaus anniversary an event of national prominence which pays tribute to the success of the Bauhaus in shaping the history of modernity on a global scale. 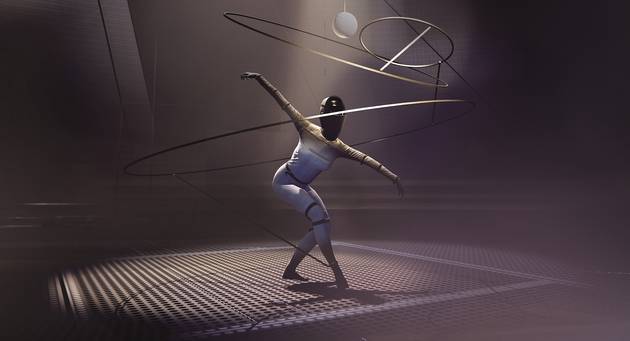 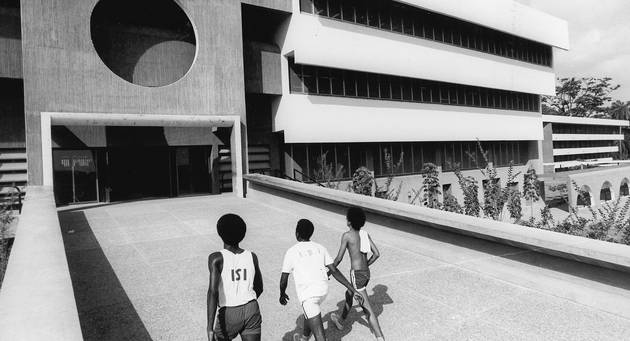 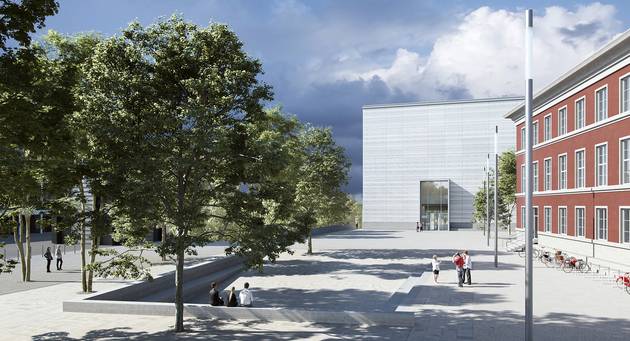 The Bauhaus Comes from Wei­mar 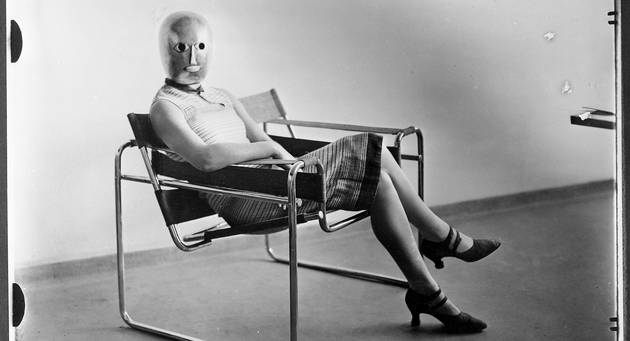 In commemoration of the upcoming Bauhaus centennial, the Federal Cultural Foundation is funding an extensive programme highlighting the historical legacy, international influence and contemporary relevance of the Bauhaus.