The art of housekeeping and budgeting in the 21st century

The “Meisterhäuser” by the Bauhaus masters were not only milestones of modern design. Even back in the 1920s, they were also regarded as showcases for modern living and housekeeping. To mark the opening of its completed Meisterhaus ensemble, the Bauhaus Dessau Foundation organised a 21st-century housekeeping fair. In view of dwindling resources, today’s housekeeping culture cannot afford to ignore the interdependencies between humans and nature. The “Housekeeping Fair 2015” presented international works of art by Ursula Achternkamp, the Center for Urban Pedagogy (USA) and Recetas Urbanas (Spain) and other artists on the grounds of the Meisterhaus ensemble. The show presented models of modern housekeeping, e.g. producing, sharing, storing, cultivating and budgeting. The exhibits were the final result of a multi-phased working process. In addition to an international competition, the project realised residencies and collaborative projects with art academies and colleges. The studios in the Meisterhäuser served as production sites, while the other rooms were used as presentation venues for the fair. The fair began with an opening symposium titled “Householding” and concluded with the international summit on domestic affairs "The world. One Household" with experts from the artistic, scientific and professional fields. At the fair’s central stand, international experts and local participants demonstrated and discussed various housekeeping practices. An extensive catalogue documents the different formats and results of the fair. 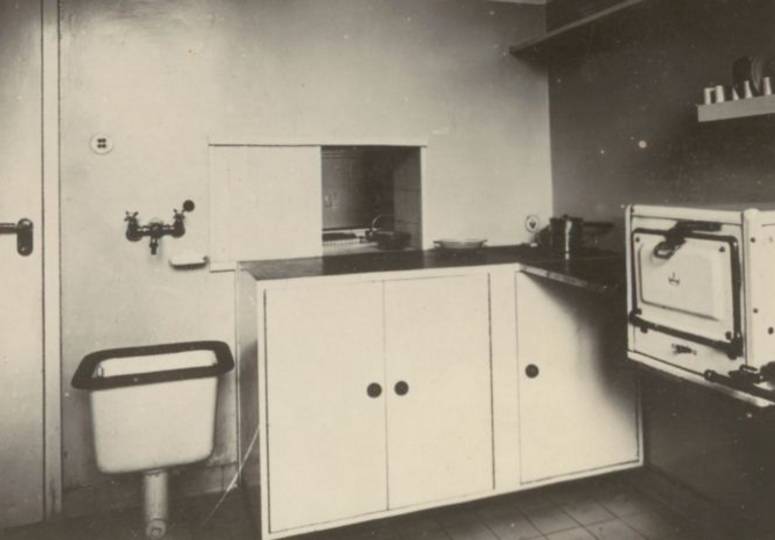