What challenges are museums likely to face in the future? Are museums still best suited as venues for exhibiting, documenting, presenting and archiving collections, as well as initiating interaction between the viewer and the object? In view of globalisation, answering such questions has taken on an international dimension. For example, what consequences can we draw from the fact that collections frequently have a strong European and North American cultural orientation? What role do digitalisation and the possibilities of virtual reality play with respect to new models, methods and structures in museums? With a four-part international conference series titled “Museal Episode”, the Goethe-Institut and the Federal Cultural Foundation wished to promote the exchange of ideas and encourage participants to develop new concepts and projects for museums.

The day after the museum

Museal episodes on the global future of museums

All museums have been destroyed; everything, every collection has disappeared: A group of curators and museum directors from Africa, South America and Europe found themselves in a dystopian scenario and set out to discuss the issues at stake: if and how to rebuild museums and collections from scratch. Under these new circumstances, what would be exhibited, who would be the audience, what would be the objective? How would the museum of the future look like? 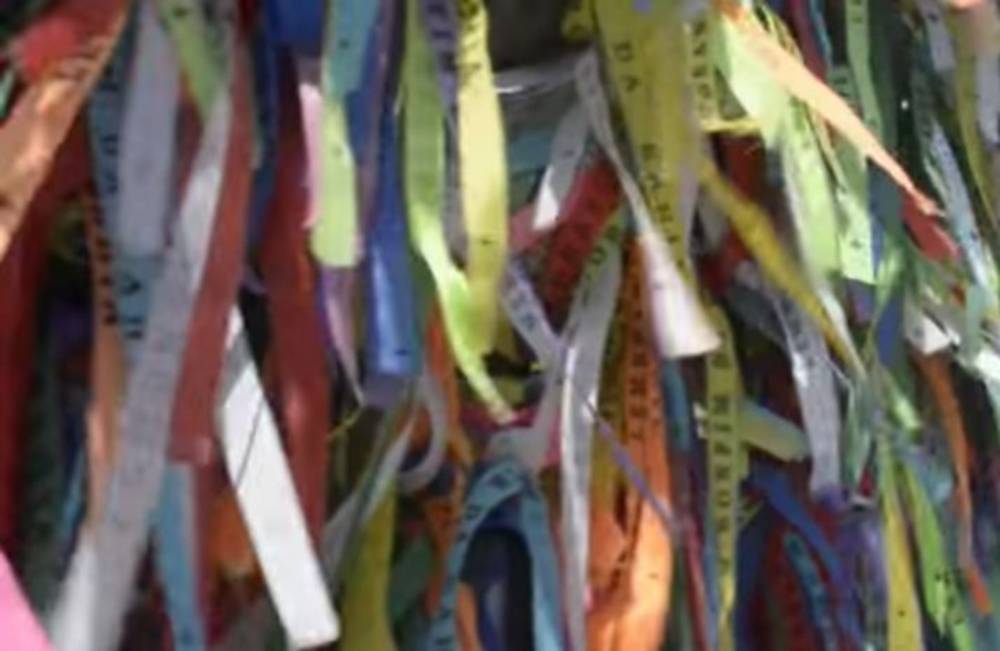 The discussion during the second meeting at the National Museum of Ethnography and Folklore in La Paz (Bolivia) from 29 April to 3 May 2016 focused on the following questions: How will museums work with their collections in the future? Are museums increasingly becoming hybrid institutions? How democratic can a museum be and how can it avoid colonial perspectives? How can museums integrate their local communities into their activities?

The third symposium, developed by the South African curator Gabi Ngcobo and held in Cape Town and Johannesburg from 24 to 29 January 2017, examined the role that art museums and commemorative sites have been assigned in addressing the history of apartheid and colonialism. How can museums adequately reflect on and overcome the history of apartheid when it remains inscribed in their collections, exhibitions and educational activities to this day? What function should art museums in South Africa have today? Which artists are collected and who get to decide? And not least of all, who is represented by the museums and who shapes their future?

The fourth and last symposium on “Museum Episodes” took place in Athens from 11 to 17 July 2017 parallel to the documenta 14. Developed by curator Marina Fokidis, the conference was based on the motto “Digging into the future” and examined the relationship between archaeology and contemporary art.

The Kunstsammlung Nordrhein-Westfalen and the Staatliche Museen zu Berlin wish to address the complex subject of “globalism” and the challenges it brings. With their project “museum global?” they scrutinise modernity and the canon upon which it is based.

Learn more about the project