Shame, embarrassment, humiliation, shamelessness and being ashamed for others are things we are all familiar with. This project by the Hygiene Museum in Dresden took a closer look at the phenomenon of shame. The exhibition did not consider shame as an ancient relic which has long since been substituted or done away with. On the contrary, it proposed that shame remains an extremely effective constant in the tense relationship between nature and culture, and serves important functions for human co-existence. Throughout the “process of civilisation”, shame has never disappeared, but rather developed into a complex system of rules with numerous codifications and cultural expressions. Shame is a “secret power” which influences many seemingly rational decisions and social processes – least of all, our relationship with other cultures and traditions in a globalised world. As a social and moral emotion, shame evokes values such as admiration, respect, sympathy and social responsibility. It also plays a key role in our individual and collective identity, but also functions as a structural element for the distribution of power and status in modern societies. The wide range of exhibits of various forms, periods, cultural classifications and thematic fields allowed the project to present a comprehensive view of how society deals with shame.

In an obstacle course containing one hundred reasons and occasions to feel ashamed, this exhibition on the phenomenon of shame had a consistently interdisciplinary focus. In addition to a diverse range of scientific perspectives, the exhibition highlighted positions of historical and contemporary artworks as well.

As the Hygiene Museum regards itself as a “social space of communication”, it strives to offer a diverse cultural educational programme. The exhibition has been accompanied by numerous theme-related events, for example, lecture series, literary readings and an international conference. 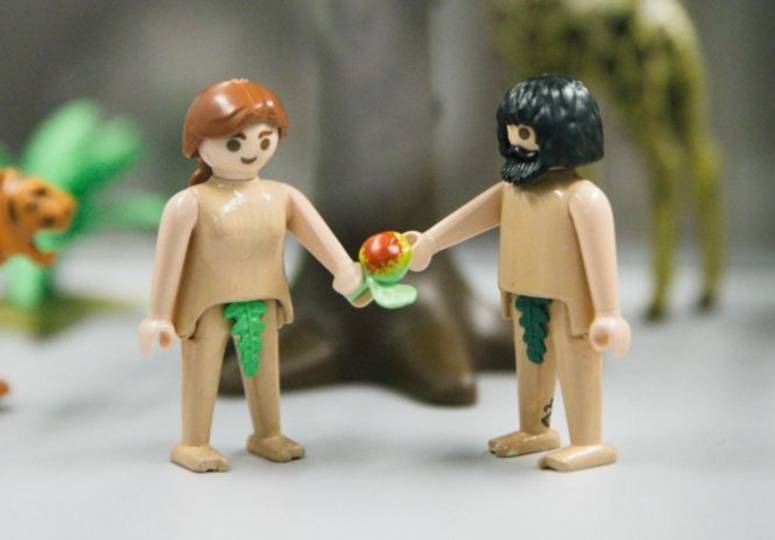