In recent years, numerous exhibitions have acquainted the public with the Celts, Vikings and Lombards as Europe’s early predominant ethnic groups. But not so of the Slavs, the cultural-historic forefathers of Brandenburg. The archaeological study of the Slavic ethnic groups from colonization until the Middle Ages spans some 20 nations in the Slavic language area. Due to many years of political division in the past, it hasn’t been possible to form a comprehensive view of the ancient material culture in South Eastern and Eastern Europe. The remarkable discoveries of artefacts from the 6th to the 12th century shed light on the trade, customs and social life of the Slavs, who at one time formed the largest ethnic group in Europe. International network-building and knowledge transfer are particularly important in planning a large-scale exhibition. Therefore, an expert researcher from the Slavic language area can play a crucial role in this initial phase. In addition to intensifying cooperation with other international museums, the fellow will be in charge of coordinating and researching the subject from various perspectives. The exhibition will be held at the St. Paul monastery in Brandenburg on the Havel River. 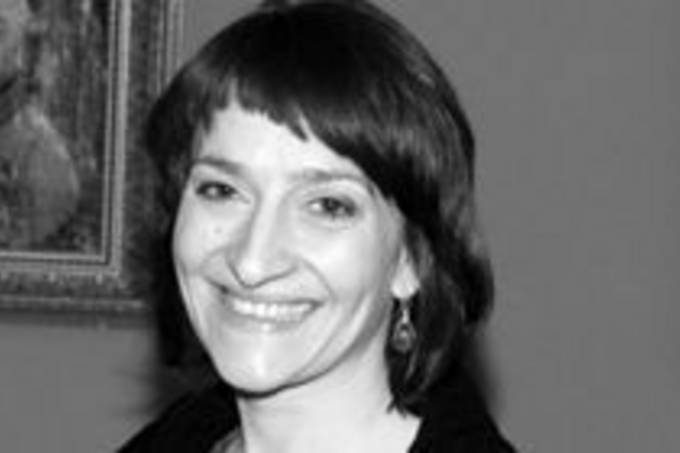 Polish archaeologist Joanna Żółkowska (*1981) is a curator of Middle Age Department at State Archeological Museum in Warsaw. Between 2009 and 2011 she was chef coordinator of international exhibition “The treasures of Middle Ages” showing exceptional Slavic finds from Poland and Ukraine. Professional experience acquired during this project was associated with knowledge of the principles of museology and material culture of the early Middle Ages. At the same time she was able to form a network of contacts with other museums specialized in Slavic period. Miss Żółkowska is expected to promote and improve collaboration with partners in eastern and southeastern Europe and to take part in the final development of the exhibition.