On 5 February 1976, Peter and Irene Ludwig signed an endowment contract with the city of Cologne which marked the beginning of the Museum Ludwig. The couple donated 350 works of modern art to the city on the condition that the new museum in the heart of the city would bear their name. Since then the Museum Ludwig has defined itself by its collection, its history, and the people who have shaped it. It was fitting, therefore, that the theme of the large-scale commemorative exhibition “We Call It Ludwig” centred on the institution itself.
Yilmaz Dziewior, director of the Museum Ludwig and artistic director of the exhibition, had invited 24 international artists to reflect on what distinguished the Museum Ludwig and what its future might hold. The exhibition highlighted the role of an art institution and the problems involved when addressing social issues of migration, post-colonialism, globalisation and cultural identity.
The project developed ideas and strategies for a 21st-century museum, investigated the collection activities in the context of public and private interests, and offered new artistic perspectives of the museum as an institution. The exhibition has been accompanied by a multifaceted educational programme for selected target groups of various ages. 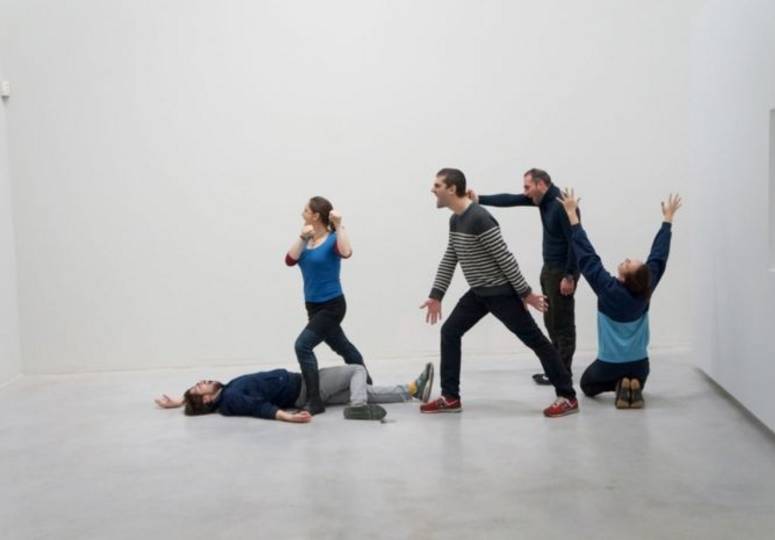