Germany is preparing to celebrate Beethoven’s 250th anniversary in 2020. Performances of his works will be given throughout the country. The project #bebeethoven does not, however, aim to present yet another interpretation of his musical oeuvre, but rather develop and test new musical production methods in the spirit of Ludwig van Beethoven. Beethoven – one of the most frequently performed composers in the world – had always been an unconventional thinker, a maverick, an entrepreneur who shook up the music scene of his time, developed new artistic formats and was known for snubbing social conventions.

#bebeethoven is about the courage to take artistic risks, about unconventional thinking and the attempt to try out new methods of composition, technique, production, performance, distribution and presentation of classical music in the following areas of artistic work: composition, concert design, interpretation, music and technology, performance and outernational events.

As a contribution to the Beethoven Commemorative Year, the Federal Cultural Foundation provides funding to the PODIUM Esslingen music festival to establish twelve one-and-a-half-year fellowships for international artists. The production partners support the fellows by involving them in their internal operations, for example, with respect to infrastructure, staffing, orchestra performances, rehearsals etc. The participating partners are likely to include the Ensemble Resonanz in Hamburg, the ZKM │ Institute for Music and Acoustics in Karlsruhe, Operadagen Rotterdam & Muziektheater Transparant, Radialsystem V in Berlin, CTM Festival in Berlin and the Tonhalle Zürich.

The PODIUM Esslingen music festival will ensure that the fellows are well-networked with each other and can engage in creative dialogue. The artistic results of the programme will be presented at two large final events – the first during the PODIUM Esslingen music festival and the second during a Beethoven commemorative programme in Bonn in autumn 2020. The digital magazine and the concluding documentation titled “book of beethoven” will present the artistic research and development process of twelve projects in various formats, e.g. podcasts, video films and blogs. This multimedia overview will address the questions, challenges and opportunities, identified by the artists, and make them available to the greater public.

The Federal Cultural Foundation has allocated 1.5 million euros to finance the project #bebeethoven from 2017 to 2020. 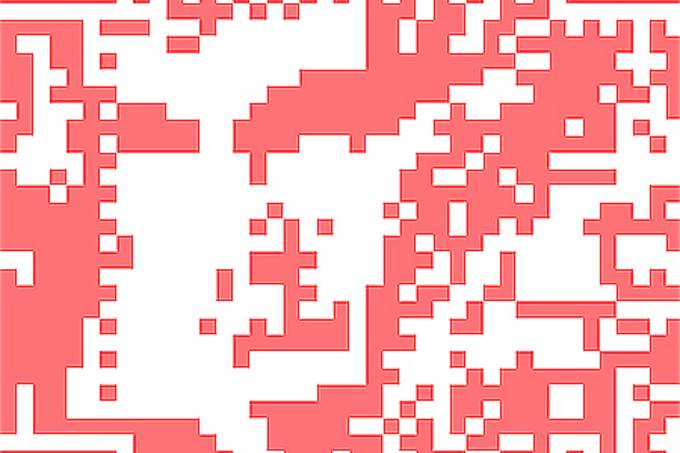