The music of Iran is an amalgamation of numerous Middle Eastern musical traditions, a blend of Arabian, Turkish, Armenian, Afghan and many other influences. Since the Islamic Revolution of 1979, Iran’s cultural life and especially musical scene have been strictly regulated; in fact, women are forbidden to sing in public. As there are only few recordings of this form of musical culture, an essential part of Iran’s cultural heritage is at risk of gradually being lost. Many female singers have left Iran and now live in exile. However, things are changing. In recent years, many music schools have begun offering singing lessons to an increasing number of young women. Yet the opportunity to present their abilities to audiences in public performances remains barred.
The goal of the festival “Female Voice of Iran” was to bring female singers from various regions of Iran together with female Iranian musicians who live and work in Germany. During the festival and under the direction of the German-Iranian musician Cymin Samawatie, participants developed a group composition which they performed at the final concert. For Western audiences, this festival offered a new and close-up view of the rich musical culture of the Middle East. Meeting and performing together with other female artists provided an opportunity to engage in artistic exchange, which was especially heartening for the women singers from Iran. 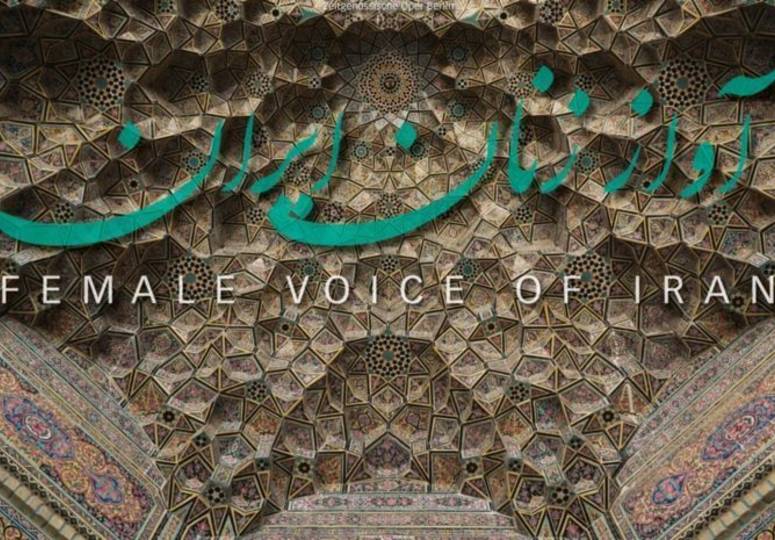