Flight and migration are among the most pressing and controversial topics of our times. In Germany, European viewpoints are often the most prominent in political and artistic debates, while African perspectives often fall to the wayside. This is remarkable (and unfortunate) since many artists and especially filmmakers in Africa and in the African diaspora are intensively investigating the economic, environmental and political causes of migration, the situation of refugees, and inner-African migration.

The film and event series “Contemporary Cinematic Reflections on Flight and Migration from African Perspectives” by the FilmInitiativ Köln e.V. hopes to convey these viewpoints to the greater public. The series is curated by African filmmakers in cooperation with the festival panafricain du cinéma et de la télévision (FESPACO) in Ouagadougou, the Zanzibar International Film Festival, the Durban International Film Festival and Journées Cinématographiques de Carthage in Tunis.

Between 15 and 20 films will be selected for presentation in both 2018 and 2019. These will be provided with German subtitles if possible and shown in the presence of the respective directors at the Africa Film Festival in Cologne, the oldest and largest of its kind in Germany. The films will then be presented at cinemas around the country. The films will be selected together with five directors who have either fled or migrated from their home countries in Africa and have already produced documentaries related to this topic. These include Dani Kouyaté (Burkina Faso/Sweden), Zeka Laplaine (DR Congo/Macao), Idrissou Mora Kpai (Benin/USA), Pocas Pascual (Angola/Portugal) and Fatima Sissani (Algeria/France). Following the festival in Cologne, up to 120 screenings and podium discussions will be held in at least ten cities in Germany.

The project also plans to stage accompanying events, for example, exhibitions which spotlight communities in the African diaspora and organisations which actively support refugees or were founded by migrants (e.g. Afrique-Europe-Interact, agisra- Information Centre for Female Migrants and Refugees, MIGRAFRICA). 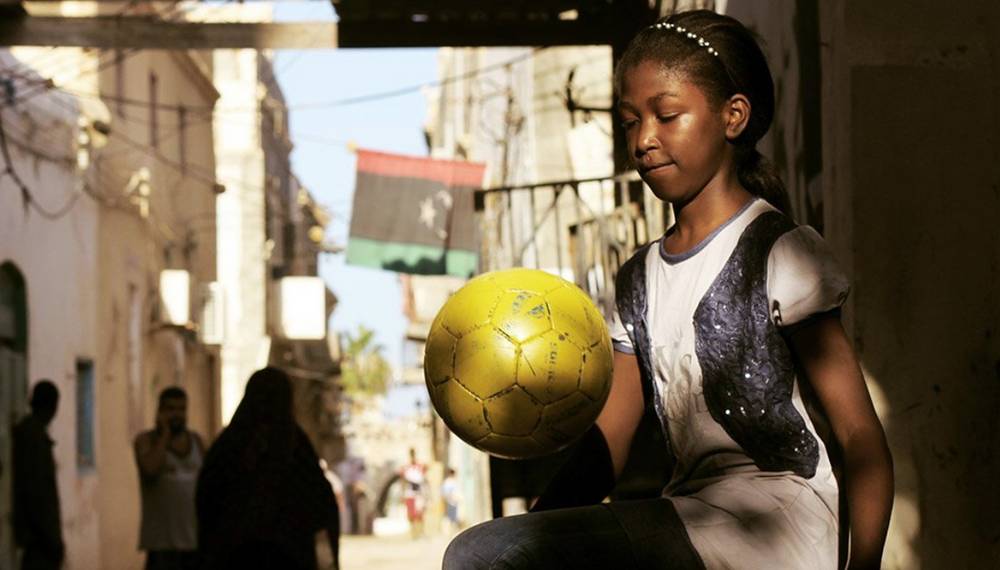 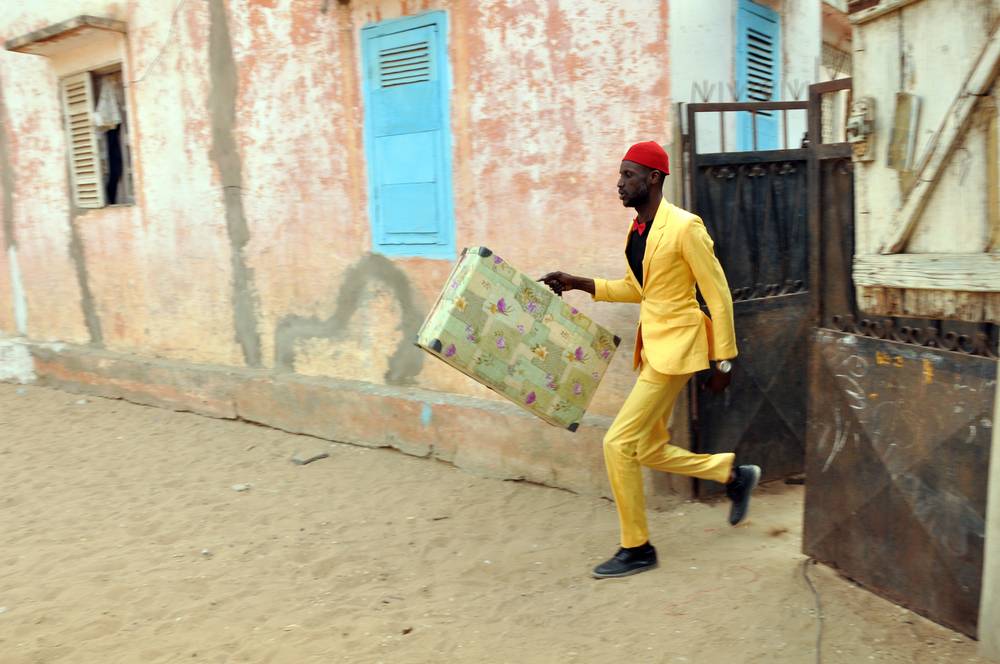 More about the TURN Fund