Road Movie about Cars and Protest

Based on “the car”, the Berlin theatre troupe Monster Truck and the Theater Rampe in Stuttgart jointly explored the concept of movement in its many different meanings and developed a mobile theatre, created from the symbiosis of an established theatre and an independent group. The goal was to enter in direct contact with the city and its inhabitants, both downtown and especially in the outskirts of the city. In the first phase, Monster Truck explored the automobile in and of itself, along with the industry which created it. At the end, the team constructed a mobile performance stage – the car. In the second phase, the project focused on the people behind the industry. The car was set in motion and Monster Truck moved about Stuttgart’s periphery like traveling players of popular theatre long ago. 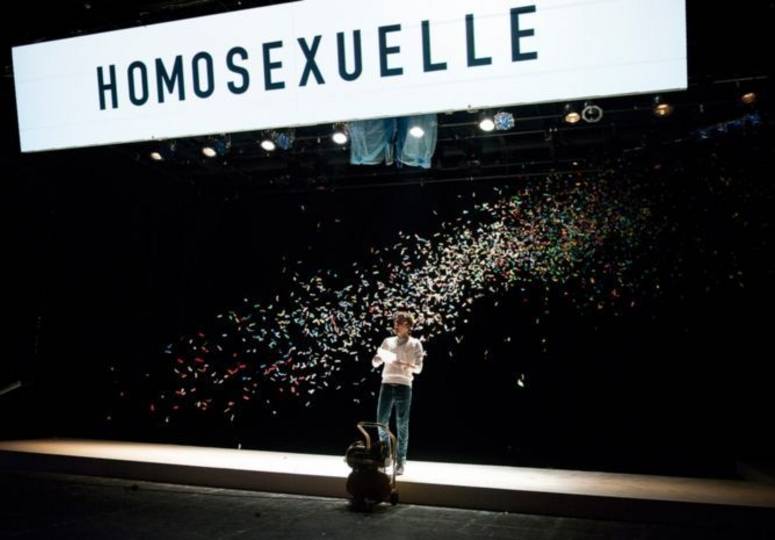 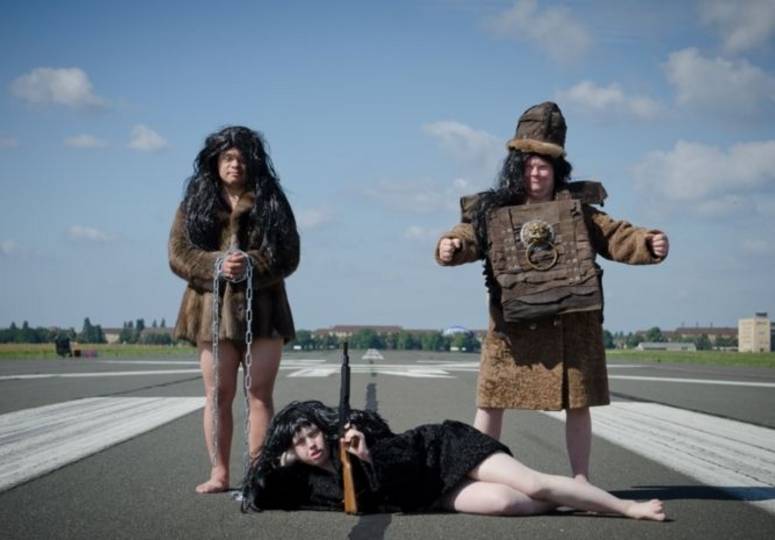