The DANCELAND programme is one of the many measures, with which the Federal Cultural Foundation demonstrates its broad-based commitment to the field of dance. The purpose of DANCELAND is to present the diversity of contemporary dance – represented by more than 60 city and state theatre ensembles and independent dance companies – to regions outside the established centres of dance. Funding is granted to guest performance partnerships by dance ensembles and venues located outside the metropolitan hubs.

The funding measures are accompanied by innovative educational formats which are designed specifically for the individual venues with the purpose of generating public interest and appreciation of contemporary dance. At the centre of the programme are the 375 guest performance venues of INTHEGA (interest group of cities with guest theatre performances). In cities and regions with no established ensembles of their own, INTHEGA theatres play an important role in enriching the theatre and dance scenes in their localities. The DANCELAND programme was thus created to draw increased cultural-political attention to rural regions, as well as smaller and medium-sized cities. The programme has already funded 55 guest performance partnerships with 2.4 million euros.

In light of the programme’s success in enhancing attractive, high-quality cultural programmes, the host venues as well as the participating city and state theatre dance ensembles have expressed great interest in continuing the funding activities of DANCELAND. For the ensembles, the programme has generated a welcomed increase in visibility thanks to the increased performance opportunities, which in turn, have had a positive influence on public recognition and demand in larger cities. Therefore, the Federal Cultural Foundation has decided to finance another 20 guest performance partnerships until 2026. According to the new funding guidelines, the former tandem partnerships can now be expanded to include additional partners. For instance, an INTHEGA performance venue can invite three ensembles in the future, or alternatively, one ensemble can guest-perform at several venues. All INTHEGA member venues are eligible to apply. 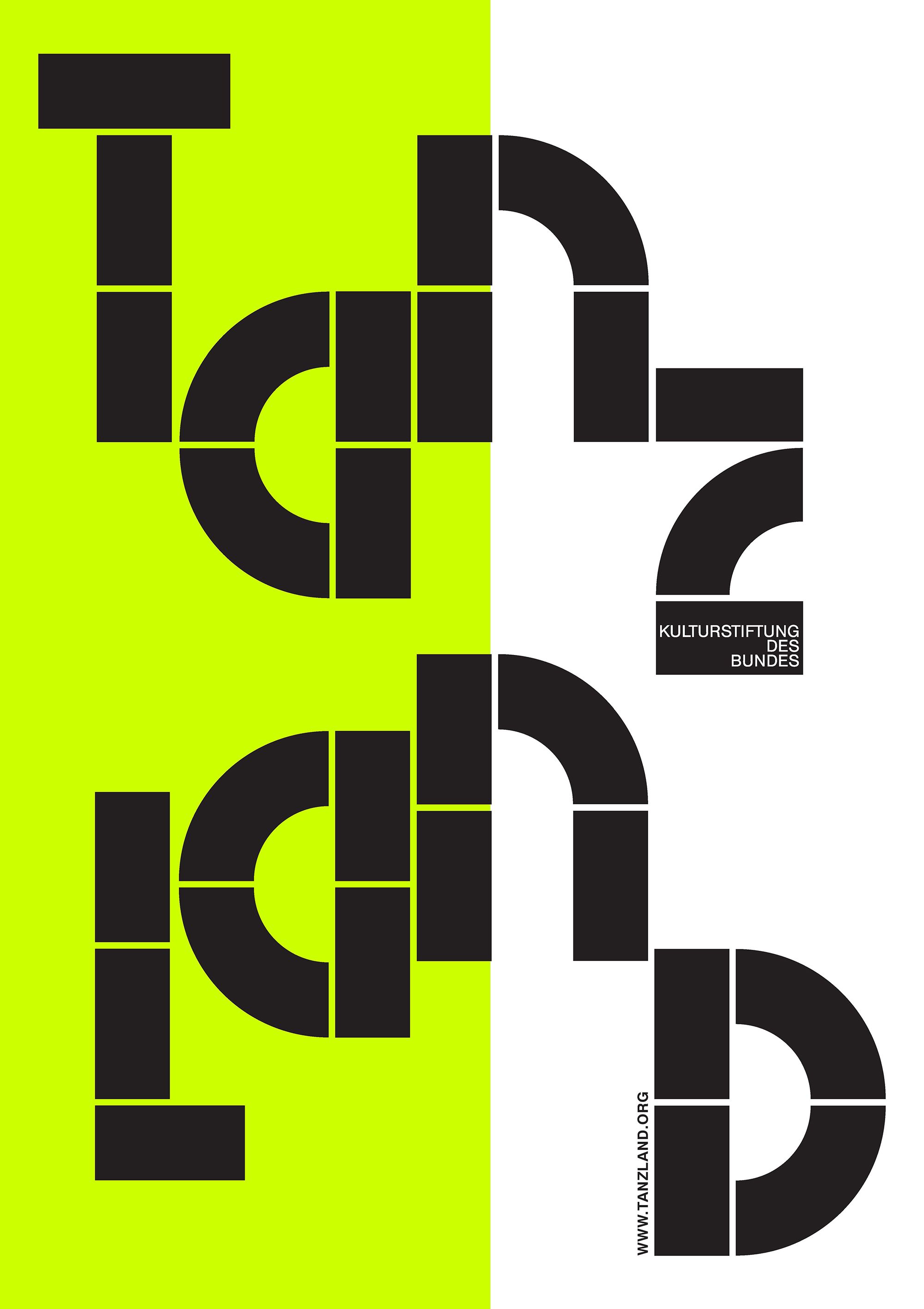