Wanderlust was the urge to travel and broaden one's horizons. The German Federal Cultural Foundation was committed to fulfilling this dream for municipal and state theatres in Germany which would like to establish a partnership with a foreign theatre. "Wanderlust" was an application-based fund that financed theatre partnership and exchange for two to three seasons. In the first year, the theatres could have exchanged artistic personnel. In the second, they might have chosen to host a guest production from their partner theatre. And in the third year, the theatres could have organized a co-production to be performed at both locations. The partner theatres were free to organize the details of their working arrangement themselves according to their interests and capacities. The goal was to involve as many members of each theatre in the cooperative venture as possible. The fund also provided the option of continuing an existing partnership in the case that both partner theatres began a new project. Project applications were selected by the Executive Board of the Federal Cultural Foundation based on the recommendations of an independent jury consisting of Michael Börgerding (director of the Theaterakademie Hamburg), Stefan Schmidtke (director of the programme department for the European Capital of Culture - Tallinn 2011) and Eva-Maria Voigtländer (dramaturge for the Ruhr Triennial).

The fund ran for five years, and ended in December 2012. 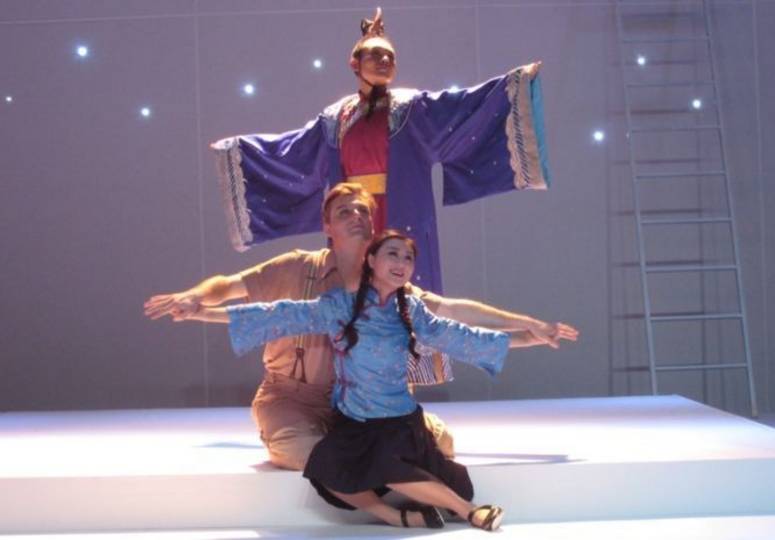 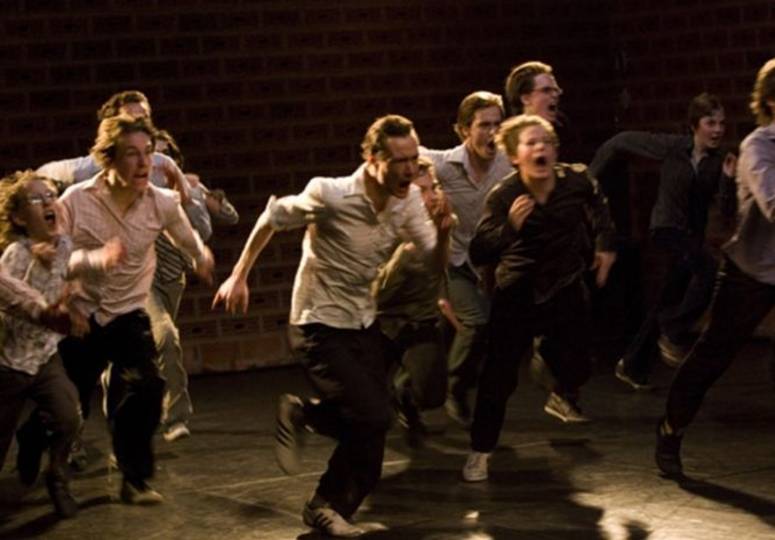 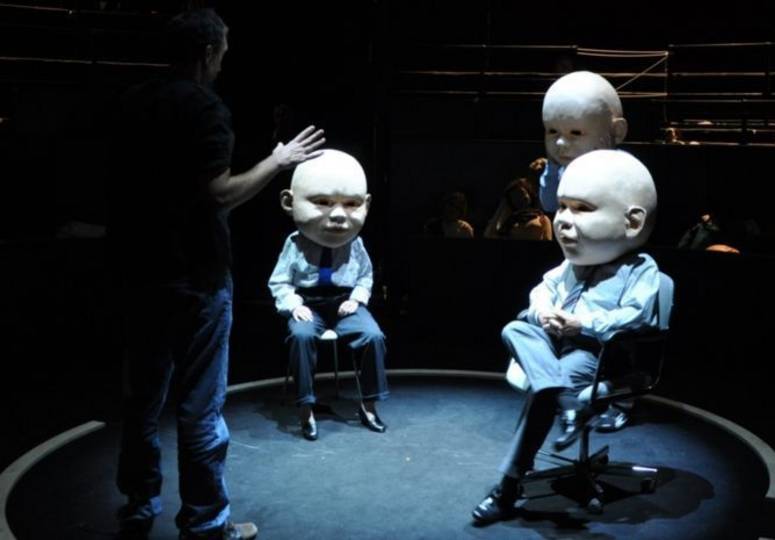 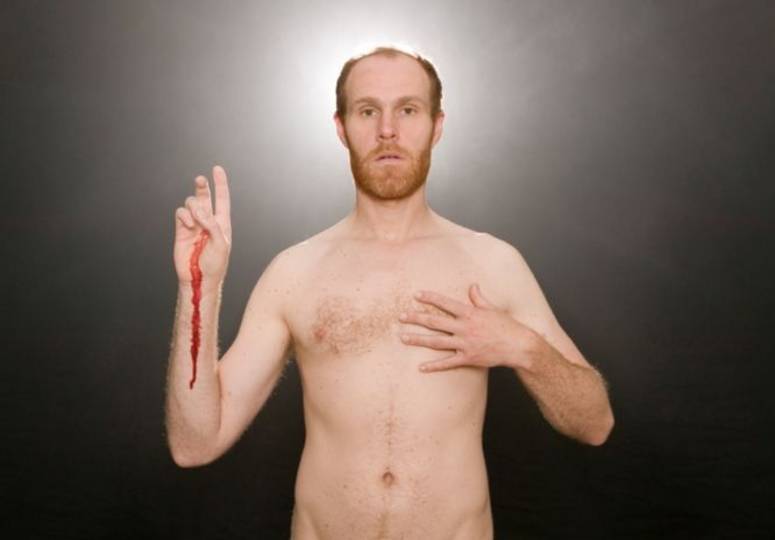 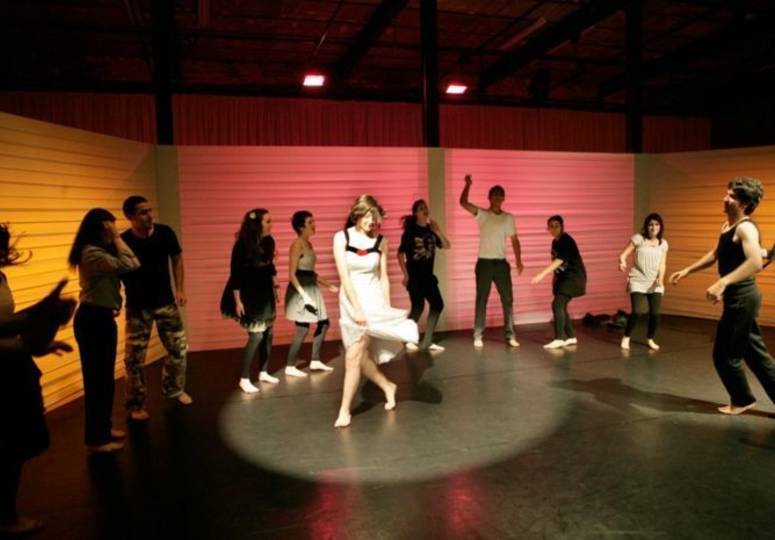 In our Wanderlust blog the 28 international theatre partnerships wrote about their joint meetings, workshops, guest performances, and co-productions. In addition every season three "Pfadfinder" (scouts) headed out to report about the latest developments. 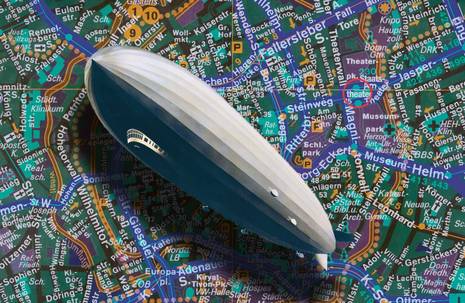 Borderlines. Exploring the Border between Berlin and Leeds

Borderlines. Exploring the Border between Berlin and Leeds: read more

Crossing Borders – From Lake to Lake

Dacha Europa. The End of the World As We Knew It

Dacha Europa. The End of the World As We Knew It: read more